Coesfeld, April 2021 – At the start of the new financial year from 01 April 2021, Parador is restructuring its national and international sales. The previous division into the sales regions of Germany/Austria, Europe and Overseas will be merged into two sales regions: "Central Europe" and "International".

"The aim is to be able to operate even more efficiently on the market and to make better use of synergies," says CSO and Managing Director, Stefan Kükenhöhner, explaining this step. With the new structure, the company is aligning itself even more actively with existing market structures. "We are placing a strong focus on the regionally differing sales channels and will thus support our planned growth course," Kükenhöhner goes on to say.

Wolfgang Gradl, previously Head of Sales Europe, will be the new Director of Sales International in charge of the "International" sales region, which includes the other European markets as well as the entire Overseas division.

"With Markus Ehler and Wolfgang Gradl, two long-standing and experienced colleagues are taking on the important task of dynamically driving forward the internationalisation of the Parador brand as well as the differentiation in the various sales channels," emphasises Stefan Kükenhöhner as the Managing Director with overall responsibility for sales. 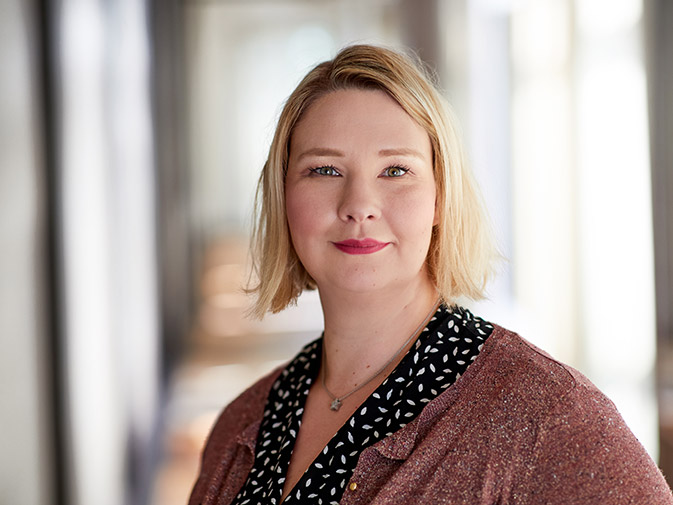